It was also a record-breaking year for cruise ships, with the Port welcoming 18,655 passengers and crew members. The season included seven planned calls, including the grand Queen Mary 2 on two occasions, and one unplanned call by the Serenade of the Seas seeking safe harbour from Hurricane Dorian. The ship came in to port with less than 24 hours’ notice and stayed for 34 hours, to the delight of local residents and retailers. 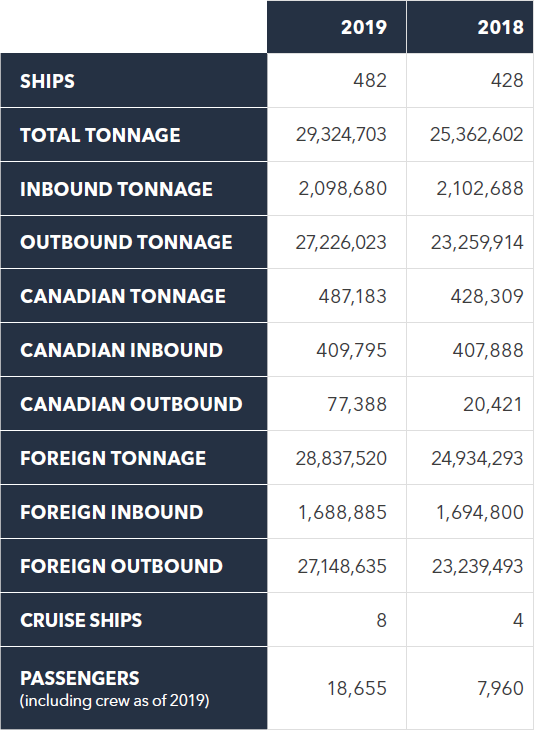 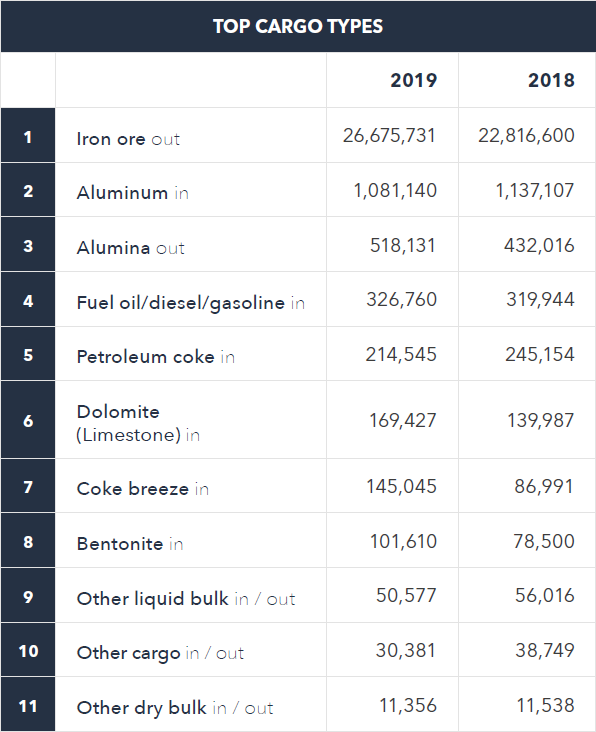